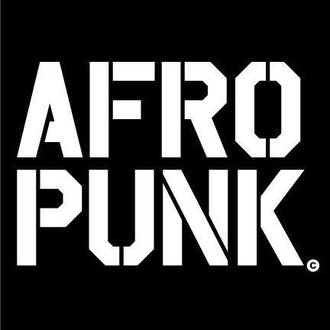 We encourage interested festival-goers to volunteer their time, passion and talents to give back to their communities in exchange for tickets to attend AFROPUNK.